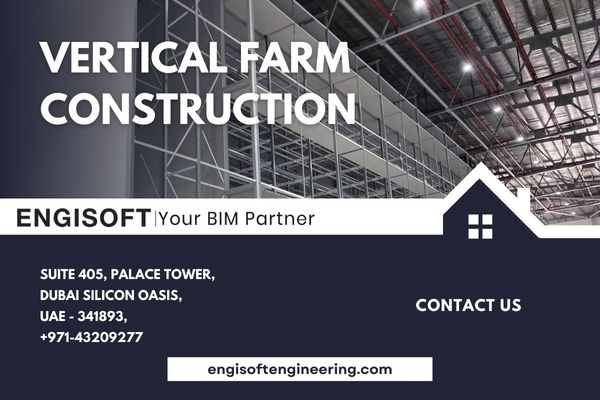 A vertical farm is known as Growing crops in vertical layers. It frequently uses soilless farming methods like hydroponics, aquaponics, and aeroponics as well as controlled-environment agriculture, which aims to optimize plant growth. Buildings, shipping containers, tunnels, and defunct mine shafts are a few examples of common structures used to house vertical farming systems. Around 30 ha of operational vertical farmland will exist worldwide by the year 2020.

By 2050, almost 80% of the world’s population will reside in urban areas, and three billion more people are expected to join that number before then. In addition to creating wholesome green spaces for us, vertical farms expand food production facilities in areas with limited agricultural land. It is viewed as a way to combat the effects of climate change, such as drought, flooding, and temperature changes, while also feeding the world’s expanding population.

The construction of vertical farms differs significantly from that of other high-rise buildings for a variety of reasons. Robotics and automation can help large-scale designs produce high-density yields with faster growth cycles and less resource usage. Water cycles, temperature monitoring, air circulation, lighting controls, and nutrient monitoring are all controlled by microcontrollers.

The  AeroFarms in Newark, New Jersey, is anticipated to be the biggest indoor farm in the entire world. It has the capacity to produce up to two million pounds of food annually and is 69,000 square feet in size.The $30 million project is intended to use about 95% less water than traditional farms while enhancing pH balance and temperature to produce the best possible growing conditions. Shigeharu Shimamura’s design for a sizable vertical urban farm is located in Japan. He built the farm inside of a defunct semiconductor factory, and it now has a growing area of 25,000 square feet. Robots have assisted with some farming tasks, such as planting and packaging, but some harvesting tasks are still done by humans.

FarmedHere is a sizable indoor farm located in suburban Chicago. This farm has grown organic food in a delicious and sustainable way using an aquaponic system and a soil-free model. Local markets in the Chicago area sell FarmedHere goods like microgreens, fresh basil, and basil vinaigrette.

What is vertical farming architecture?

The idea behind vertical farming is to grow crops in vertical indoor spaces to produce vegetables all year long while using less land.

What are the advantages of vertical farming?

There are many benefits, including increased productivity in a much smaller space, shortened growing periods, reduced water use, fresh produce grown much closer to the point of consumption, and better food taste.

Which type of vertical farming is the best?

The most common growing method used in vertical farms is hydroponics.

What is the price of a vertical farm?

Is vertical farming a good idea?

Depending on the crop, a vertically farmed acre can produce the equivalent of four to six soil-based acres, relieving pressure on arable land. 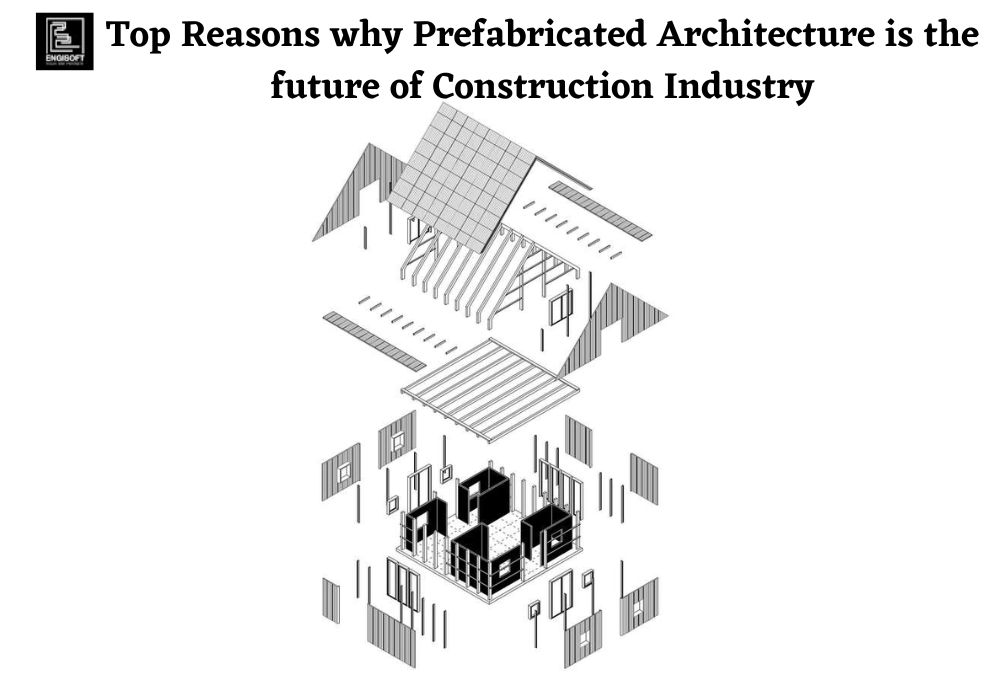 Top Reasons why Prefabricated Architecture is the future of Construction Industry 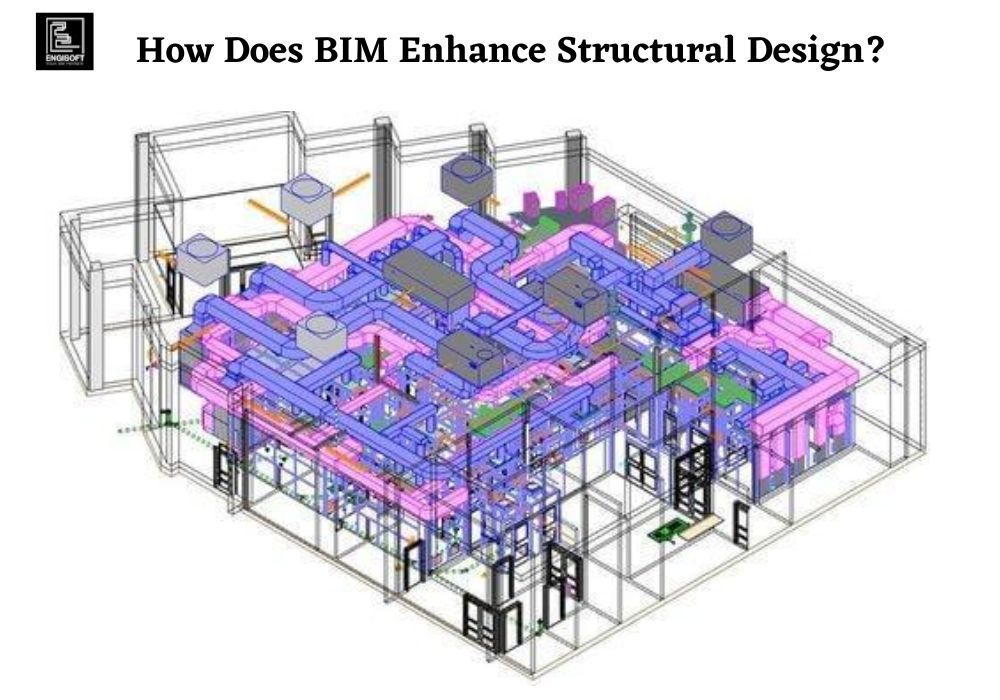 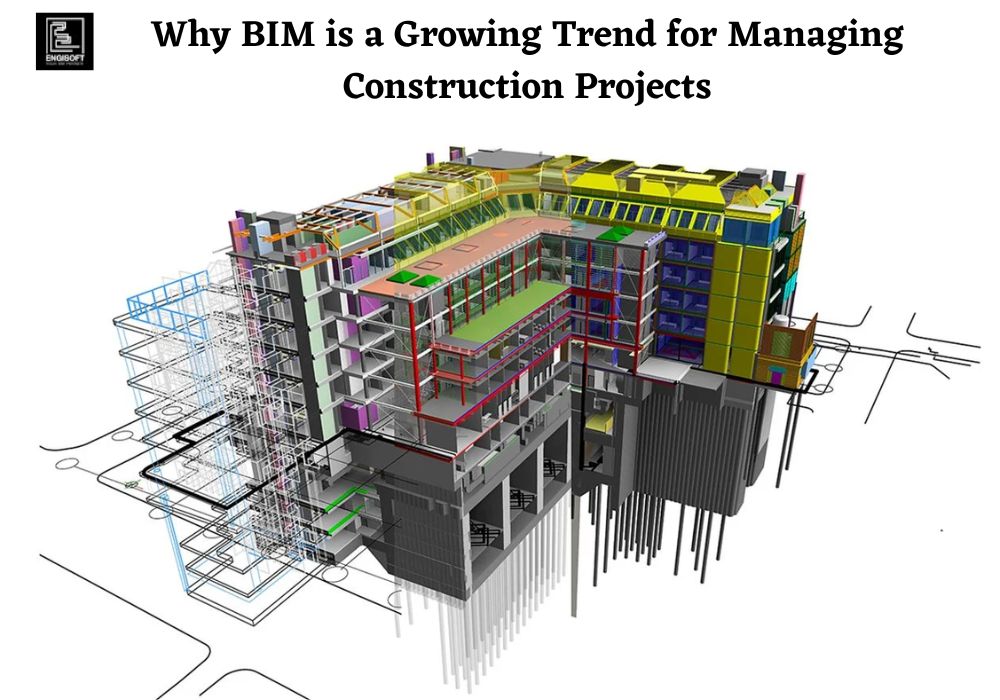 Why BIM is a Growing Trend for Managing Construction Projects? Engisoft 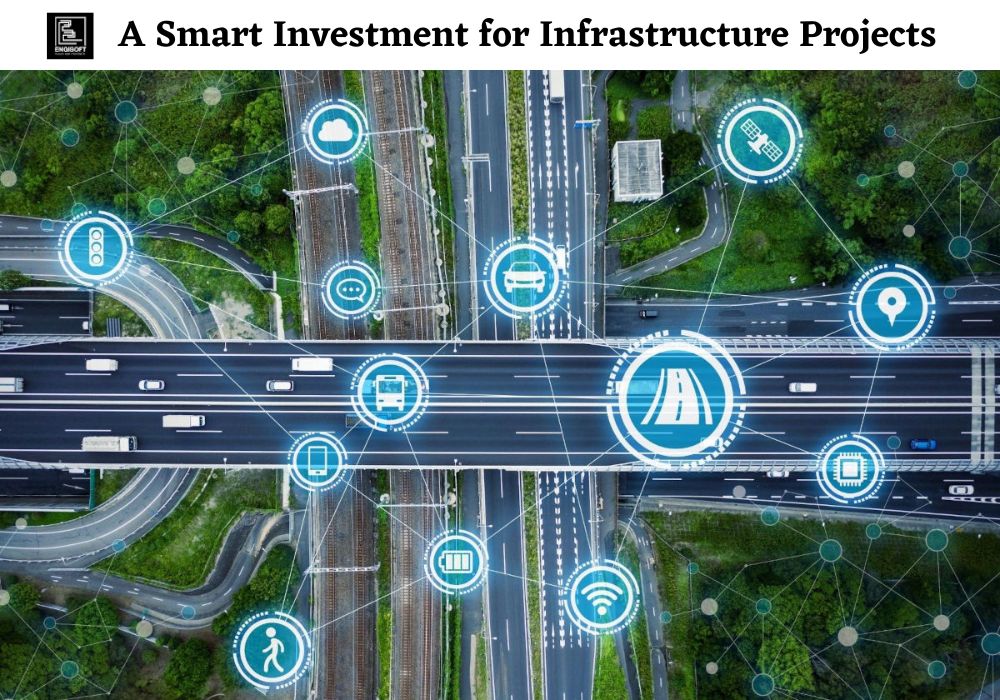 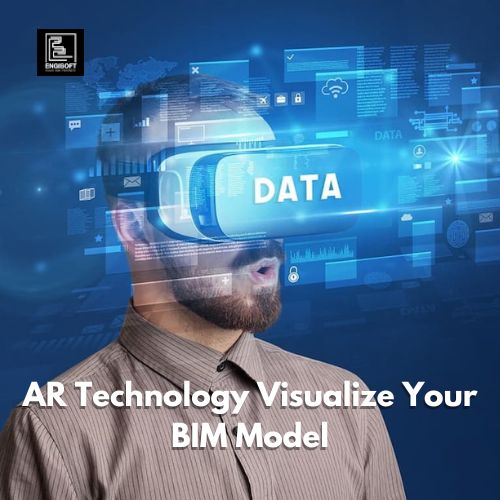 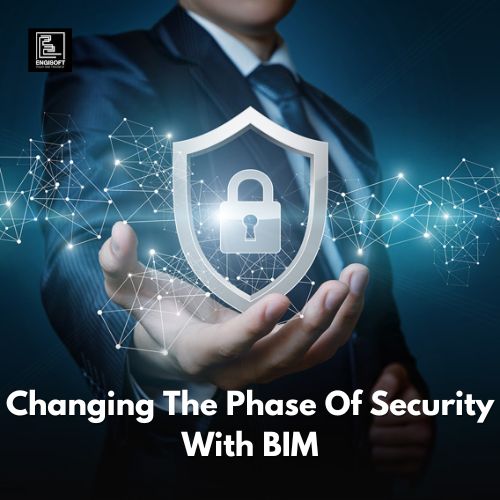 Changing The Phase Of Security With BIM | Engisoft